With recent tragedies across the nation and in nearby communities, our thoughts are with the students and families. The safety of our students is a top priority, so each time there are injuries to students or violence on a school campus, . . . 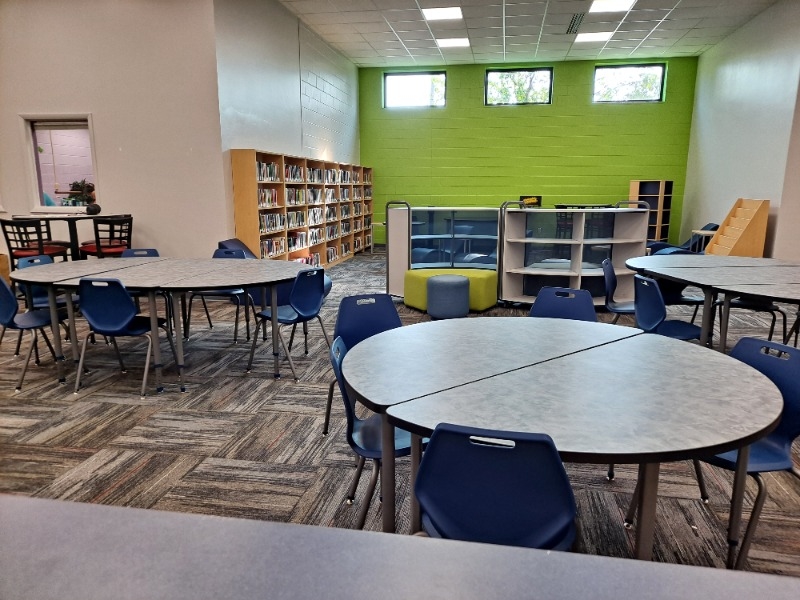 Along with the usual summer deep cleaning, concrete work, and tuckpointing; other projects were also completed or soon will be in the near future.  Some of the projects are not noticeable from the outside of the building but . . .

We'd love to hear from you!